If I told you I wasn’t looking, you still wouldn’t get it.

I wasn’t embittered, just a bit tired. My heart was tired. Not broken, surprisingly. The friend who I had just dated was so kind to be careful with it. He and I are still friends. It’s just this wonderful thing. It had just ended, no lie, a few days prior. One more reason why I wasn’t looking.

As I walked into the orientation room for my first day at the new job, I was ready for a few things. I was prepared for outdated powerpoint presentations, and boring benefits package options. I was ready for safety videos about pathogens and common sense stuff. I knew I’d get my new badge, and that I’d find myself chuckling to myself that it always feels the same, the first day at a new hospital. They always tell you it’s the best place to receive care, because we all just care soooo much. I’ve heard it all. I was ready for this.

I wasn’t ready to get there a little late. I had gotten all done up, red hair in curls, makeup on, cute business casual clothes on (not scrubs, watch out), wore my flats. I was wearing my new peacoat and a long shiny necklace. I chose the glasses that morning, to make myself look sophisticated and maybe a little bit older. Overall, I was ready to endure with poise, ready to smile and nod. I remember praying the whole way up the elevator “God, please don’t let me make a poor impression of Your name because of that traffic jam… please.” and I walked in, and saw a beautiful thing: a line.

Turns out the whole orientation got pushed back, making me early. SCORE!

I signed in and was informed that there was pretty much just one chair, on the front row, or I could wait as someone was retrieving more chairs from another room. They handed me a fancy hospital logo water bottle stuffed full knick knacks, and sent me on my way.

I happily skipped to the only seat, right in the front, where I would have willingly chosen to sit if the room had been empty. I was going to be sitting between a cute older black lady and some man with broad shoulders and a really nice shirt. The back of his head was handsome.

I sat down and I was a little bit mortified. I thought “oh great, he must be a cute doctor. No ring… must not be wearing his ring, or he has a nice fiancé somewhere. Perfectly trimmed beard. Red jacket. He brought his own leather folder? His own nice gel pen? His own reusable travel coffee cup? Yeah, he must definitely be a doctor. I will not even look at him, he is too handsome. Let me talk to the cute lady beside me and completely ignore him.”

And that’s what I did, or tried to do. I chatted with the lady next to me, and I found myself noticing little things about him, like how he sat so still and didn’t jitter at all, like a man who is confident of himself. I noticed there was a light in his eyes… what color were they? Green? Hazel? I couldn’t tell.

I opened up my water bottle to dig through the goodies. I found a pen, a badge holder, a pamphlet about being new, and attached to the bottle itself was a little folded-up paper. I carefully unfolded it and chuckled. I squinted to read what I quickly realized to be instructions for the water bottle. In four languages! It was hilarious.

Then I heard his voice, as he leaned toward me and quietly asked me, “are… those… instructions?… For the water bottle?” and I could see him smirking in disbelief.

I know I hit him with a few of my cheesy jokes, something about getting to learn some new languages, and how it was a complex water bottle that needed instructions. My sarcasm was flying out, and it was being well-received. Understatement of the century. He was turning purple, trying to stifle his laughter. On a Monday, just before 8am, and he was wiping tears away from the corners of his eyes, laughing.

“I’m Helena,” I said, as I smiled through the rush going on in my mind.

Buddy? Is his name really Buddy? I never saw his name badge, so I figured I’d never know.

The banter went on through the whole orientation, approximately four hours of ridiculous comments thrown back and forth, through every cheesy video, powerpoint, and benefit presentation. To the point that we were joking around about being each other’s beneficiaries in case of accidental death and dismemberment. At one point, we looked up to find a lady standing in front of us, with her hand out to collect a form that neither of us filled out. We’d been laughing. Oops. We quickly filled out our papers, chastising each other for getting in trouble. I remember leaving my badge visibly on the table, so that he could see my full name. He did. I didn’t see or hear his last name.

Around noon or so, we had to move to another room so that we could complete some computer training modules. As we stood in line and got separated with a new seating order, I knew it was about that time. I may have left my coat behind so that I could go back by that room and retrieve it, just in case. Sure enough, after I’d finished my modules, I got my coat and looked at him as he looked up at me.

“Bye, nice to meet you, see you later!” and I turned around and walked out.

I pushed the button for the elevator, got in, hung around the lobby to get a sandwich from the snack bar, then I got in my car. I wondered if I’d ever see him again.

I assumed it wouldn’t but I secretly hoped it would. It was so nice to laugh like that. It was the kind of connection I have with my better friends. I had no way of looking him up, and I guess that was perfect.

Have you figured out the obvious ending? Because he and I have been dating. 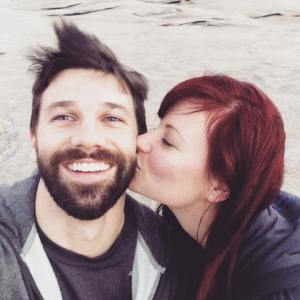 Yeah, he looked me up. He found me. He messaged me, told me he had to talk to me again and asked to keep in contact with me. I found out later that week that he loves Jesus. That week, we went on our first date, and he came with me to Bethel Atlanta. I ended up meeting his family. We’ve been going on dates every weekend, hiked a couple of mountains. And it’s the weirdest thing to be dating someone who is ready, in every sense of the word, to be in a relationship. He wants what I want. He’s in the same place in life. He really loves Jesus, have I mentioned that? We know how to hang out and do nothing, and it’s the best kind of nothing. It’s my favorite nothing to do, just being with him. We spur each other forward, and it’s this crazy Kingdom thing. My heart is full. Happy is scary, but so brave.

It comes when you’re not looking, or so people have always told me. I now believe in the truth of that statement. I wasn’t looking, but hey look… love is here.

2 thoughts on “A Valentine’s Love Story” 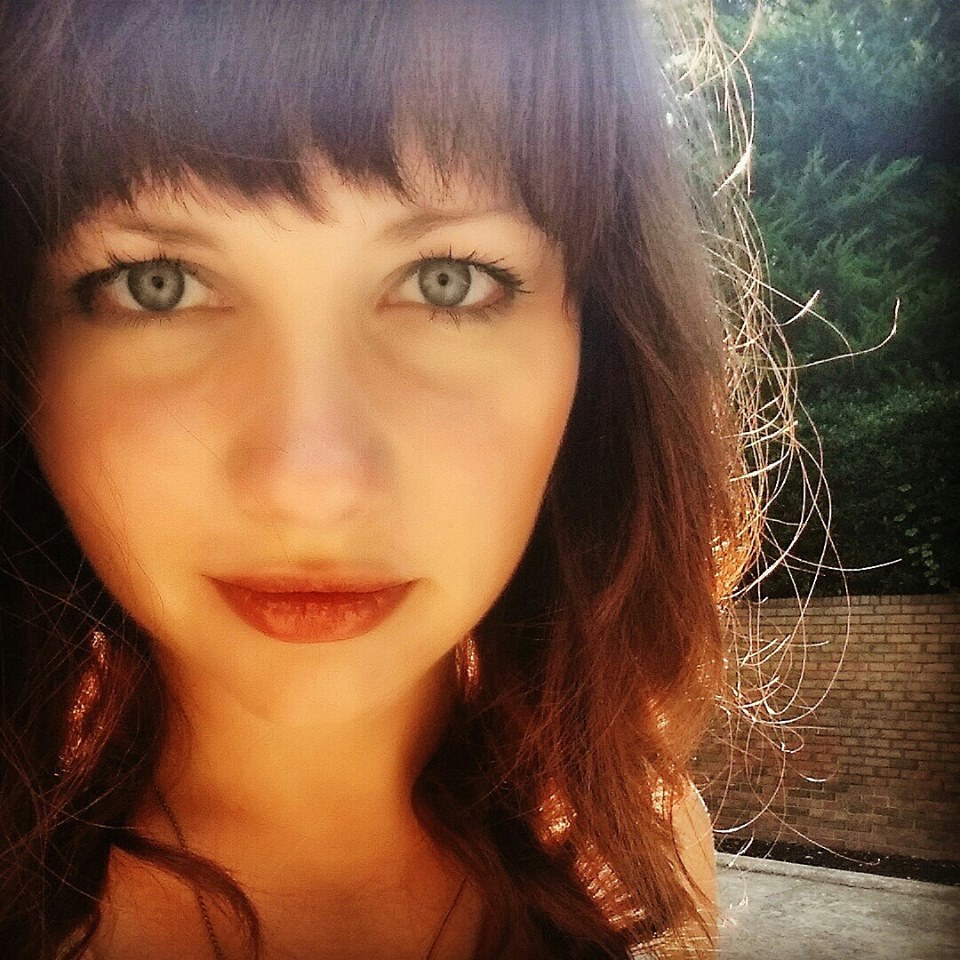